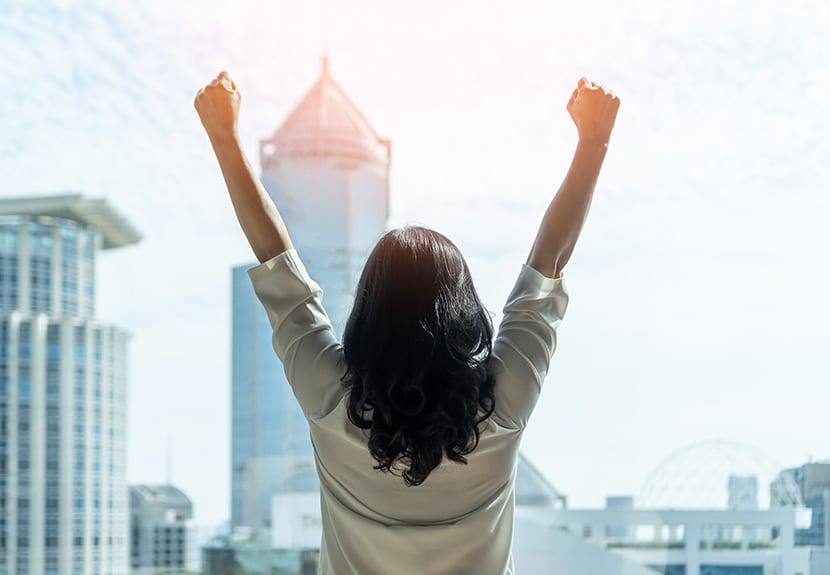 Supporting and celebrating women’s rights is a year-round responsibility. But on International Women’s Day (IWD), it’s even more important to take a stand for women’s equality.

Here are the Women’s Day facts you need to know about this important day for women and girls worldwide.

“If we do not lift up women and families, everyone will fall short.”

It is celebrated on the same day every year?

International Women’s Day takes place on March 8 every year to celebrate women’s rights and inspire people to act in the ongoing fight for gender equality.

March 8, after protests in Russia in 1917, is when women were granted the right to vote.

What is the meaning behind this special day?

International Women’s Day is a United Nations-sanctioned global holiday. It is a day to spread awareness among the people regarding women’s rights and gender equality. This day celebrates the social, economic, cultural, and political achievements of women. Also, to encourage the women out there that no hurdles can stop them from accomplishing their dream. 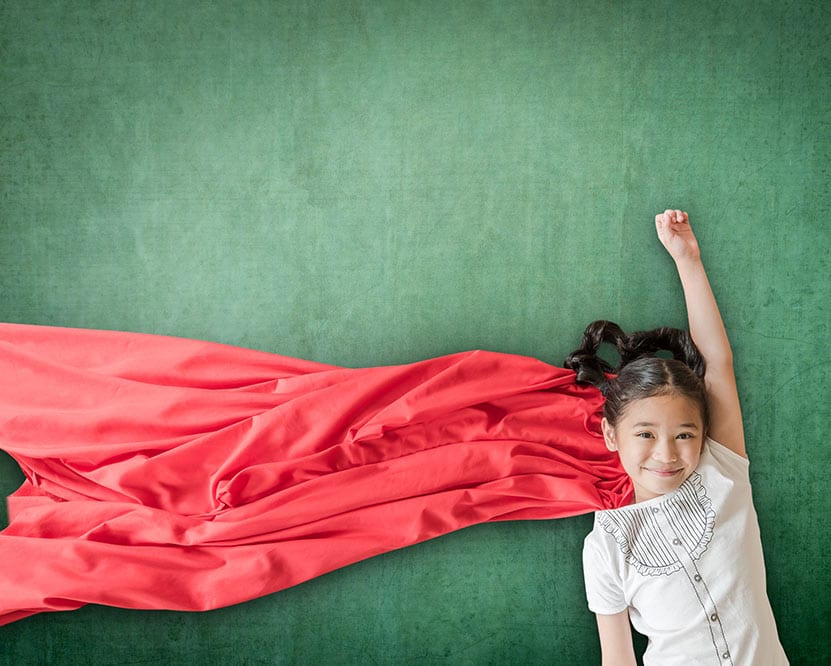 What is the history of International Women’s Day?

According to the United Nations, International Women’s Day started in America in 1909, when the Socialist Party of America took to the streets to honor garment workers who had protested against inhumane working conditions the year before. They called it National Women’s Day, and it took place on February 28. The following year, the Social International established Women’s Day in Copenhagen to celebrate those working for women’s rights and universal suffrage.

In 1911, Austria, Denmark, Germany, and Switzerland celebrated the first official International Women’s Day on March 19. More than one million people attended rallies focused on suffrage, representation, education, and workers’ rights. Over the next few years, more countries in Europe marked the holiday on March 8. It wasn’t until March 8, 1975, when, during International Women’s Year, the United Nations celebrated it as an official holiday. Since 1975, the holiday has gained awareness around the globe as a way to recognize women. 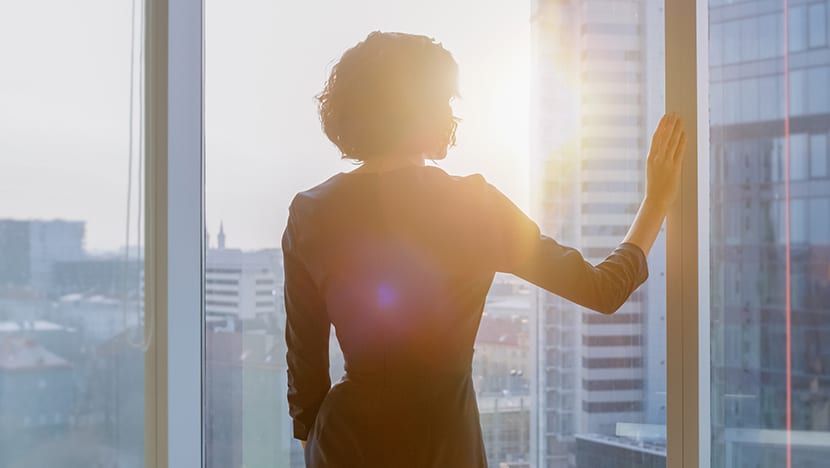 What is the International Women’s Day theme for 2021?

The International Women’s Day theme for 2021 is #ChooseToChallenge, which highlights the importance of challenging biases and misconceptions in the interest of creating a more inclusive and gender-equal world. The 2020 theme was #EachforEqual; 2019’s was #BalanceforBetter. In 2018, the theme was #PressforProgress, the 2017 Women’s Day theme was #BeBoldforChange, and the 2016 theme was #PledgeforParity. 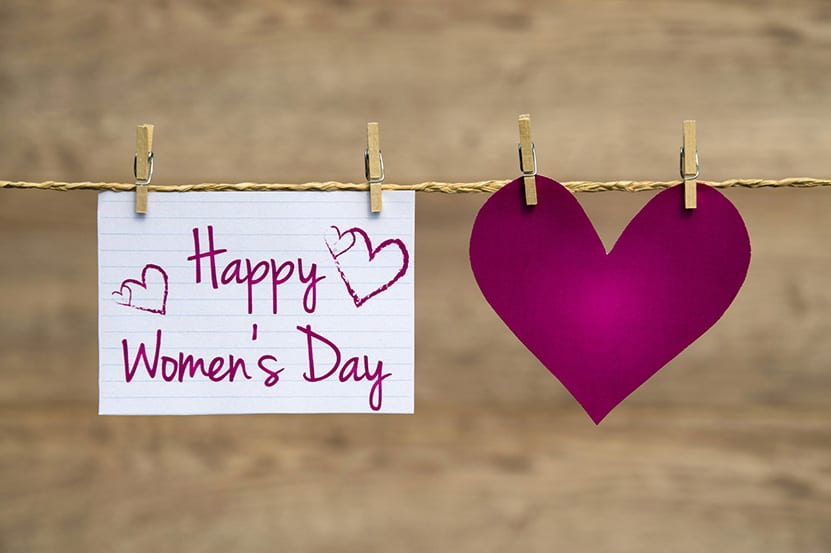 Join the movement use #WomensDay when posting on social media; the Women’s Day hashtag on Instagram has generated almost 3 million posts.

You can also include the thematic #ChooseToChallenge, the straightforward #IWD2021, #InternationalWomensDay, and #SeeHer.

In the spirit of this special day, learn 15 ways to honor and celebrate women’s history month. 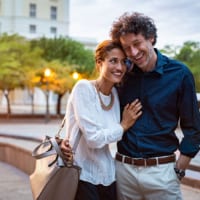 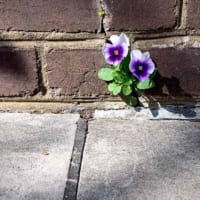 How Do We Begin to Define Resilience?
Scroll to top