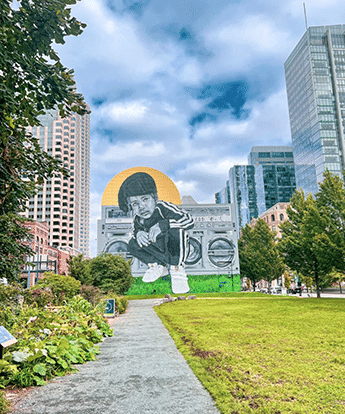 Yesterday I decided to be a tourist in my own town. I headed down to Dewey Square in Boston to see the public art tour of the Rose Kennedy Greenway.

So, I know the seasons are changing (today!). And the flowers won’t bloom for much longer. Still, I wanted to share what I discovered – a beautiful, soulfully inspired collection of art.

First, a bit more about The Rose Kennedy Greenway:

The Rose Kennedy Greenway is a thoughtfully planned jewel of the Boston cityscape.

“The Conservancy’s public art program has paved the way for The Greenway to become a premier destination to see contemporary works of art in downtown Boston. The public art vision is to bring innovative and contemporary art to Boston through free, temporary exhibitions, engaging people in meaningful experiences, interactions and dialogue with art and each other.” – Rose Kennedy Greenway

Walking along the path of various themed gardens and interactive public art displays, it’s easy to forget that you’re standing on the roof of an underground tunnel. And Boston’s bustling financial district and the newly redeveloped Boston Harbor/ Seaport district hug the winding garden all the way through. 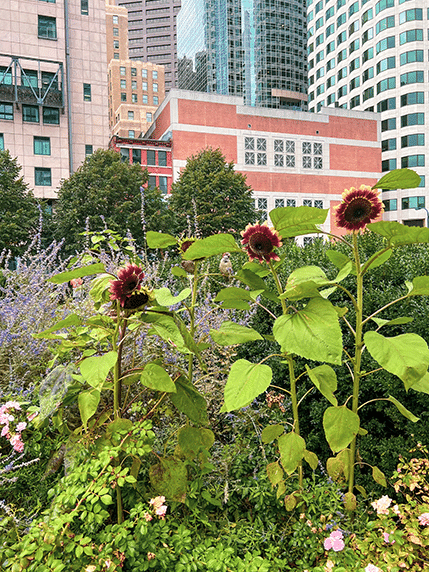 The Seeds of Love and Justice exhibit at Dewey Square Boston:

First stop, The Seeds of Love and Justice.

“Seeds of Love and Justice, surrounding the main lawn at Dewey Square, is an extension of Holmes’ ongoing Roxbury Sunflower Project, initially launched by 2018 Now + There Public Art Accelerator Fellowship. Through the project, Holmes uses sunflowers to spread beauty and hope throughout the historically Black Boston neighborhood where the artist has lived since childhood. – Rose Kennedy Greenway

The Roxbury Sunflower Project is rooted in heart and soul. Ekua Holmes’ deep love and appreciation for the community that nurtured shines through. Her reasons for choosing sunflowers as her medium are very touching:

“The Sunflower was chosen for the planting as a symbolic representation of modern Roxbury, its people and history. Sunflowers follow the rays of the sun. They can grow on rugged terrain under less than perfect circumstances. (Sunflowers) can survive with little attention or water. They are resilient, and hearty, and they are spectacles of great beauty and generosity.” Roxbury Sunflower Project 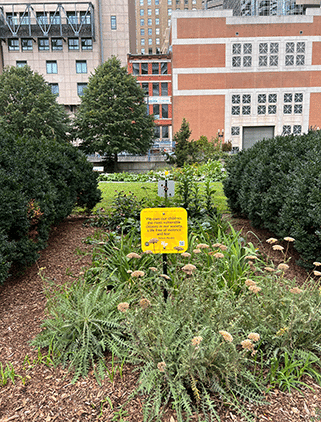 Holmes also shares hopeful messages throughout the exhibit. Some include:

The combination of the flowers and the messages is touching and poignant. Walking through I see Boston as a city defined by its resilience.

Next, moving on to Breathe Life Together: 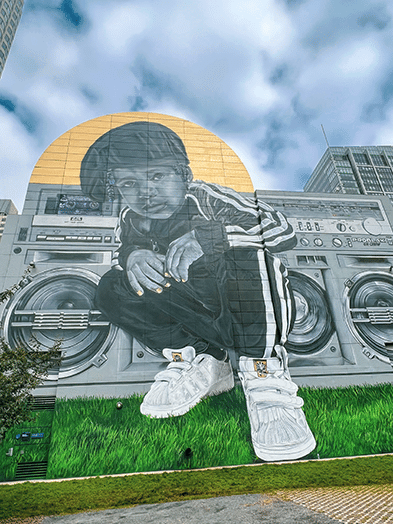 A commanding mural, painted by Rob “ProBlak” Gibbs, looks out over Dewey Square.

Problak is another Roxbury native. And his artistic rendering seems to call to the same spirit of resilience, freedom, and connectedness as Holmes’.

“Though this mural marks a stylistic departure from some of Gibbs’ previous works, the heart of it is the same. (He intends) to visually mark places in Boston as safe spaces for children like his daughter to thrive. “The children like her that come into this space, they got to know that this is theirs too,” he points out. “We don’t have time to worry about where we belong or where we don’t belong. We just need to know how we’re celebrated in a small city like Boston.”

‘Rob “ProBlak” Gibbs is a visual artist and organizer. He has transformed the cultural landscape of Boston through graffiti art since 1991.”

Over the past several years, Problak has transformed walls in Roxbury and Dorchester with his art. According to his site:

“Growing up in Roxbury during the Hip-Hop Golden Age, ProBlak saw the power of graffiti as a form of self-expression. Graffiti became a tool for him, and others in his community, to chronicle and immortalize their culture and history. For ProBlak, graffiti acts as a contemporary form of hieroglyphs. It’s a way to document and pay homage to underserved, underhead communities in the city. His vision- to beautify the predominantly black and brown communities of Boston- is a driving force behind his artistic practice. ”

Interestingly, ProBlak states that he doesn’t paint celebrities or any famous people. He paints portraits of children who “aren’t based on actual people, but instead represent the vast possibilities of youth and innocence.”

With his towering masterpiece, Breathe Life Together, he seems to capture that exactly.

As a side note, Problak was our featured artist at the South Shore Arts Center gala this year in Cohasset, MA. He came to town and spoke graciously about his art, and his commitment to working with Artists of Humanity, an organization that provides paid employment to under-resourced teenage artists.

Wrapping it up, Dewey Square in Boston:

I’m a fan of both of these artists, and will continue to follow their work eagerly!

Dewey Square in Boston is an inspiring place to visit, sit, and enjoy the energy all around you. Make sure you plan to stop by the next time you’re in town.

So, are you in the mood for more new perspectives?

How about visiting Detroit? You might be surprised by all that you’ll discover.

Or what about Tribeca?

Are you on the west coast? Make sure you check out The Huntington Gardens of Pasadena.

Elizabeth Abel: Everyone Can Be an Inspired, Engaged Philanthropist 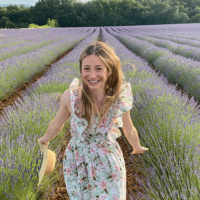 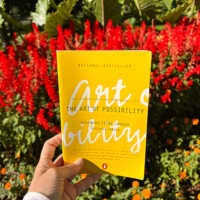 The Art of Possibility: Book Review and What I Learned
Scroll to top