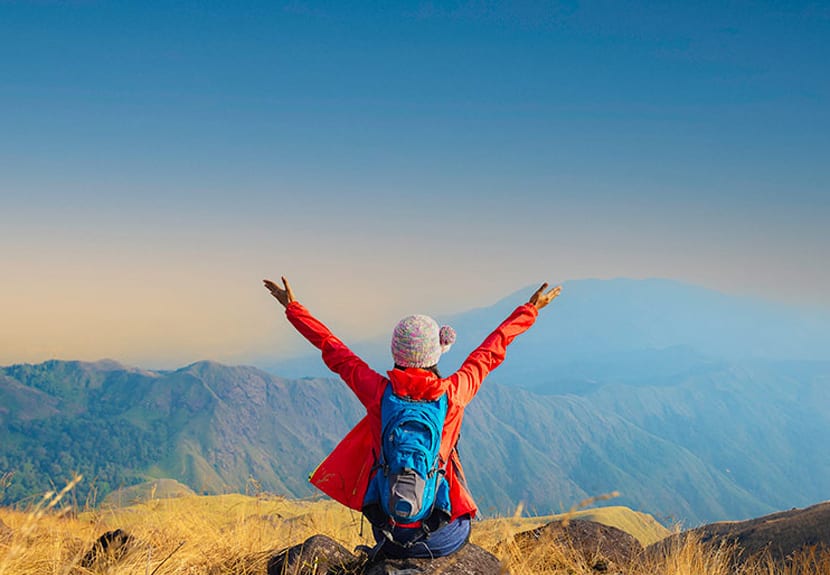 2020 brought it’s share of twists and turns, especially for the graduating high school class. Before this summer, I had never thought about or considered sending our 18-year-old on a gap semester program. I knew very little about what a gap semester program entailed or how it could benefit her. Here, I share our family’s experiences and observations. I hope this information helps you if you are contemplating sending your teenager on a gap program! 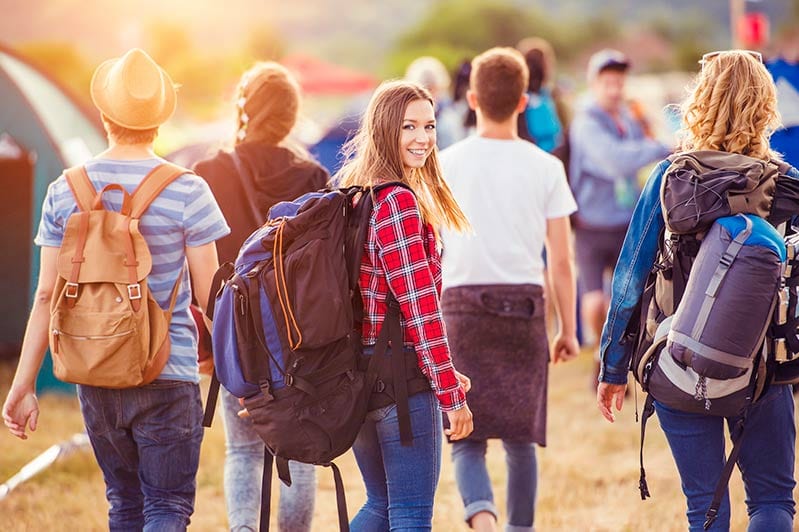 Making The Decision to Attend a Gap Semester Program

In early August, the dreaded email arrived confirming that our daughter, Ava, an incoming college freshman, discovered there was no on-campus housing for the fall semester. At first, we scrambled to look for an apartment for her to live in near her college, only to determine that they were already taken. About 15 minutes later, she stopped researching and said, “I want to take a gap year.”

Finding a program was easy. Within one hour, my daughter inquired about a program through ARCC. In the fall of 2020, ARCC offered an educational and adventure packed semester to Hawaii for one month and a trip through California’s national parks for another month. She jumped on it and registered. Ten days later, a program director interviewed her and accepted her into the program.

For the next several weeks, we helped her to prepare for her trip.

Getting Ready for the Trip

ARCC  sent us a very detailed packing list within a week or two of being placed into the program. One tip I have for parents who have no experience with gap programs is to have their teenagers take the lead on sourcing everything they need and to make sure they follow the list precisely! My husband and I helped her get organized (probably helped her too much looking back!), and we thought everything was set as we sent her off.

However, a small detail was missed. On the list, they suggested bringing a 1-2 person tent. While ordering items, we quickly flew through the list and ordered a 1 person tent. On an attached page, they showed images of the items she needed to take along. Here, we could see the exact image of the tent we selected; however, on closer look, there was a small note that said that a 2 person tent was recommended.

My daughter later informed me that she had the smallest tent on the trip. The tent we purchased was big enough for sleeping in but was not comfortable with all the gear placed inside. It was a great learning experience, though, because the next time, she will lead the charge with all of the packing!

Most importantly, I want to mention how meaningful all of these details are. When they get to their destination, that’s it. There is limited access to shopping for missing items throughout the program.

She flew to Hawaii on September 30 and returned home on November 30. I can say that she had a PHENOMENAL experience on her gap program.

Here are some key takeaways from her experience: 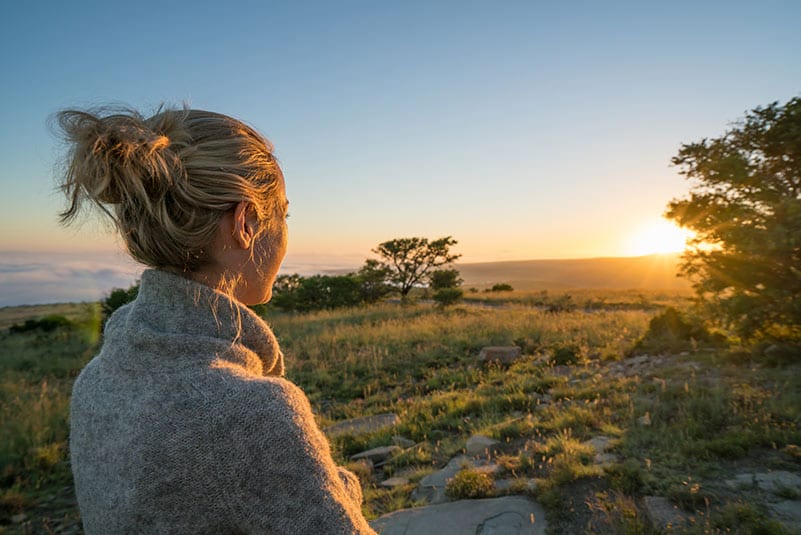 1. Surprising Benefit from Taking Gap Semester- A Break from Technology

In the informational email, ARCC told both parents and students that there would be no cell phone use for the first three weeks of the trip. ARCC stated that the idea was to allow the students to bond with the group versus being distracted by their phones.

My daughter is on her phone a fair amount, and I wondered how she would manage without it, especially with a group of students that she didn’t know.

A few weeks in, she reached out to me and told me how much fun she was having and that she did not miss her phone at all.  In fact, she found it very freeing and easy to adjust to.

The opportunity to catch an extended break from her phone and social media is a major win.

The students were divided into “crews,” groups of 3 that changed throughout the term. Every day there was a designated cook crew and clean-up crew. The cook crew of the day was responsible for preparing all three meals for the group of twelve. It was probably eye-opening for the students to see how each has such a different level of competence in the kitchen. My daughter learned how to prepare recipes from students who cook really well. The group had to be mindful and learn to accommodate students with restrictive diets by preparing additional meals.

I was impressed to learn that the students were given a strict budget to work with. Their task was to plan for all three meals on their day, to cook and to do the shopping. I think this is a great experience. They had to learn about planning, budgeting, and organizing.

Likewise, they had to work as a team to clean up after every meal together. Learning to share responsibilities while also having to think and plan for others is a big part of attending a gap semester. 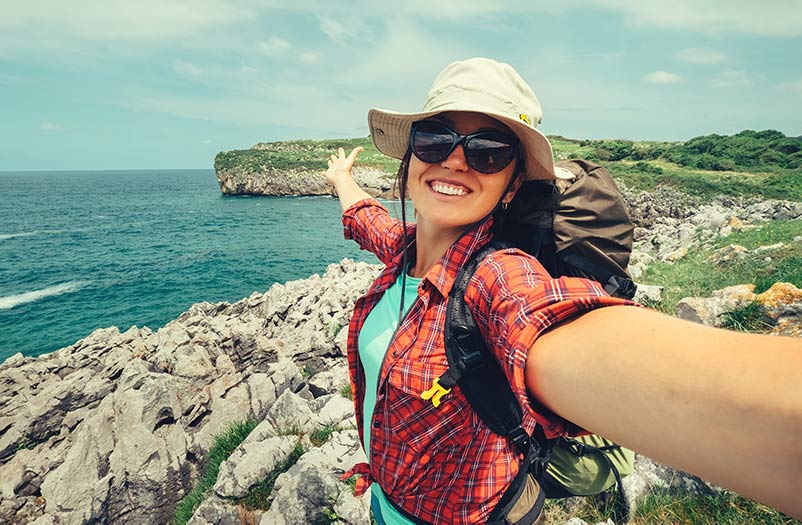 3. They Actively Explored Nature in So Many Ways

The group’s days started early with workouts and breakfast. Afterward, they often went on hikes, usually one per day. They hiked major trails in Hawaii and then hiked down through California. My husband was a little envious – when do you get the time to explore the country like this? Only during a gap semester program!

The students learned to rock climb in Yosemite. They snorkeled and surfed along the Hawaiian coastline and were scuba certified in Kona. The list goes on and on. ARCC’s ability to packed so much into this two-month program was impressive. 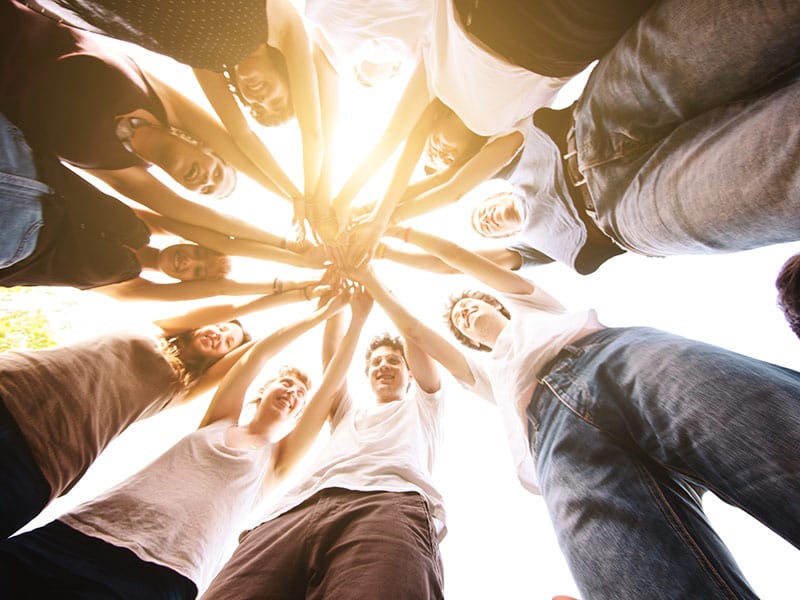 4. Meeting Students From All Across the Country

Certainly, this was also a welcome experience! The students seemed to all have one thing in common – they have a lot of energy and can keep up with the demanding physical schedule! The group had diverse interests. Some students were artists, some athletes, some very political. There was a lot to learn from each other on the trip.

Stepping completely away from her friend group opened my daughter’s eyes to other perspectives.

The students would break into groups for different hikes and projects.  Additionally, the instructors randomized the cars for the long trips to mix various students throughout the trip.

They bonded through so much time spent together. My daughter said she felt she had a real connection with each person on the trip, including both instructors. 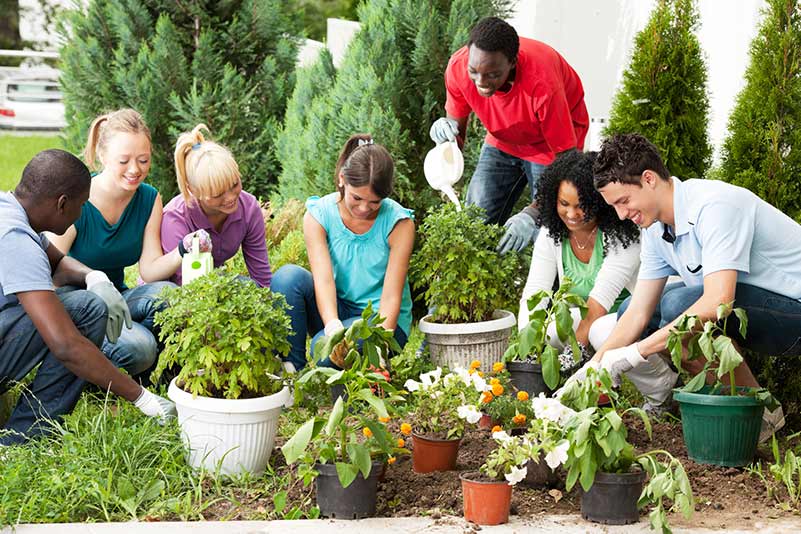 5. Service – an Important Part of the Gap Semester

ARCC mindfully built service work into most stops along the trip. In her case, the students quarantined and camped on a farm in Hawaii. Here, they helped the owners during the day by picking macadamia nuts, planting fruit, and pulling weeds. All of the students were required to do chores.

They learned the principles of Leave No Trace and practiced them everywhere they went. 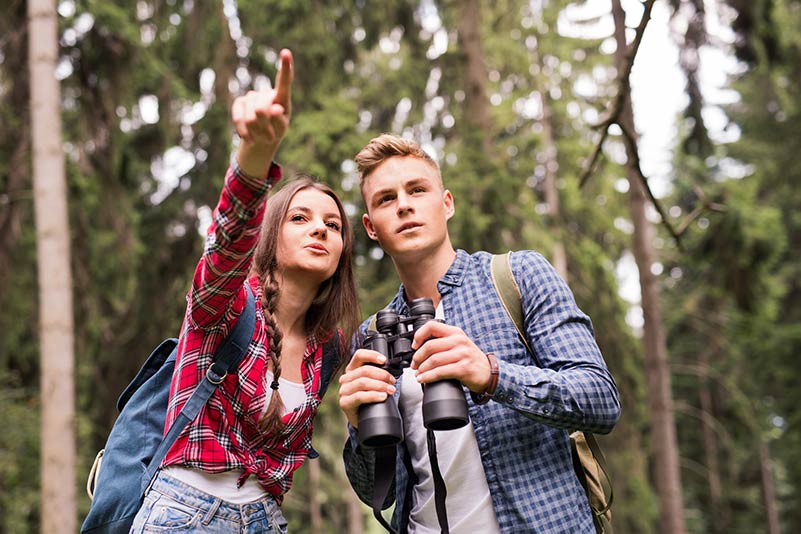 Through Wilderness First Responder training, students spent six days with instructors and learned to evaluate and respond to unexpected medical conditions that may arise. They learned to do quick and thorough physical examinations by assessing vital signs and asking pertinent patient history questions. They were given tools to provide emergency care in the wild and to make crucial evacuation decisions.

To my surprise, my daughter really enjoyed this week of the program. She felt she learned so much and was grateful for the knowledge and experience gained. 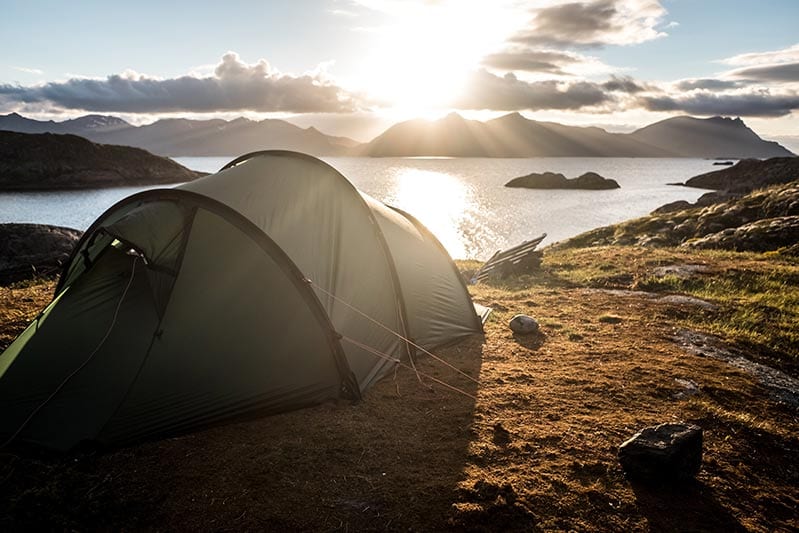 For a girl that had previously never camped out under the stars, this was an experience of a lifetime! Although they had their share of nights in Airbnb homes and cabins, they camped in their tents most nights. ARCC tells the students and families in advance that they may not have access to a shower every day but will have access at least once per week. On her trip, they did have access to a shower most days.

Instead, the students had to adjust to uninvited creatures! There were mice crawling across the table in the desert and wild boar running around her campground in Hawaii. They tolerated excessive heat and humidity in Hawaii and cold temperatures in northern California in early November.

She had a sense of humor about it all. I think she found being “out there” in the elements, safely with highly qualified instructors, to be a bonding experience of the semester. 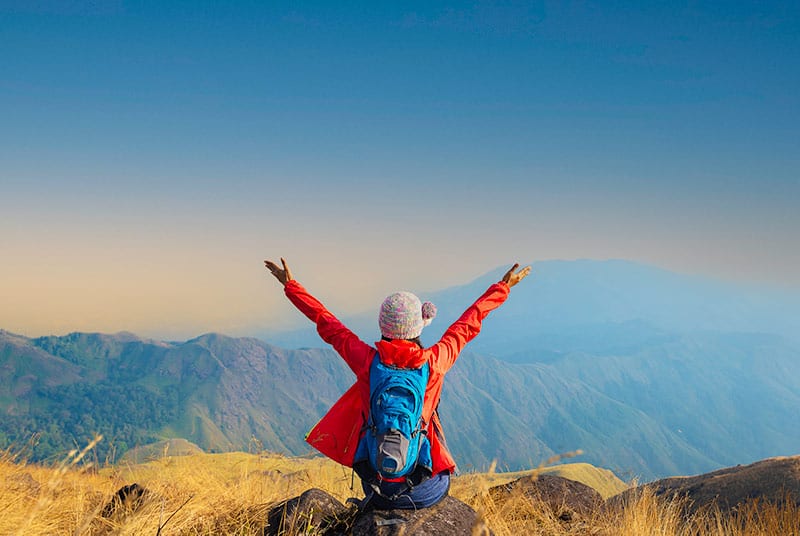 8. A Capstone Project and Saying Goodbye

The students were told they needed to work on a capstone project throughout the semester to be presented at the very end. They were also given a handbook describing various issues to be discussed during the course of the program, usually in the evenings when they were gathered together.

Topics like urbanization, sustainability, anti-racism, microfinance, Covid-19, and public health were incorporated into the curriculum. Students’ capstone projects included incredible videos of the trip, along with discussions on climate change. Other topics included clean energy, saving the oceans, and learning more about Covid-19 and how it has impacted the vulnerable population of Hawaii.

On the last day, they had a ceremonial goodbye. The students and instructors gathered around in a circle, and each person expressed what they found to be special or unique about every other person in the circle. It sounded like a very heartfelt experience.  The friendships and memories will likely last a lifetime.

For more on motherhood look here

Inspirational Quotes for the New Year – Embrace It With a Big YES! 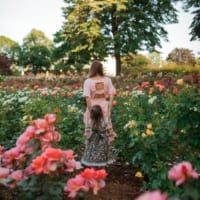 Motherhood Reframed: A Time for Your Spirit to Soar
Scroll to top