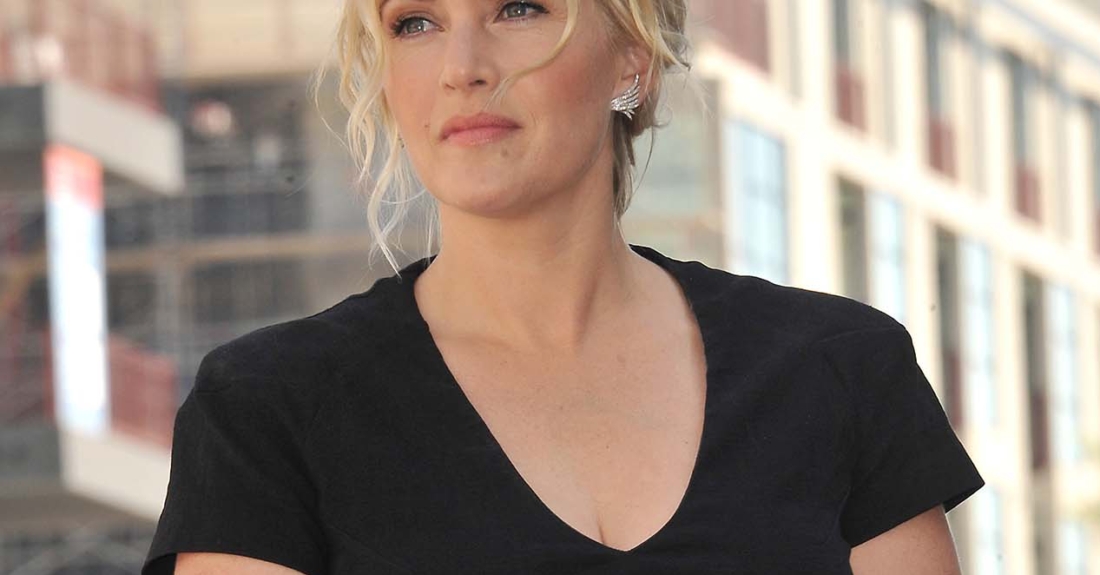 When Kate Winslet won the Emmy for the role of Mare Sheehan in Mare of Easttown, I jumped out of my seat. Why? Because I love her! And that was before I heard her acceptance speech. She said, “I want to acknowledge my fellow nominees in this decade that has to be about women having each other’s backs. I support you. I salute you. I’m proud of all of you!”

As the camera panned around the room at the other nominees, you could feel their excitement and energy at the words she was speaking.

She accepted the award for all women. Not just women in the best actress category, but women everywhere doing their damned best that they can every day. It does have to be about having each other’s backs! We’re stepping out of an archaic time in history and claiming our rightful place at the table.

Also, we no longer need to be petty and compete with each other. Instead, we can choose to rise higher and acknowledge and support one another.

We can celebrate each other’s wins as if they are our own. Additionally, we can honor the collective wisdom in a room full of women and drop the resentment and jealousy. We can stop putting others on a pedestal, or seeing them as somewhere beneath us. We can move forward, setting our eyes on a place of belonging, and of true support.

Ms. Winslet then thanked Mare of Easttown creator Brad Ingelsby for creating a “middle-aged, imperfect, flawed mother.” She said, “You made us all feel validated, quite honestly.”

This stuck with me. Mare is not perfect. She is imperfect and flawed. Mare’s so busy working that she seems disconnected from her gifted teenage daughter. Mare struggles to balance being a single mother, involved grandmother, and daughter of a complicated mother/daughter relationship all under the same roof.

I relate completely when I watch Mare struggle trying to balance her endlessly demanding job as a detective with her many other family commitments at home. I, too, felt like I couldn’t give everything the attention it deserved when I was hustling as a working, single mom. And then she attempts to throw dating into the mix! There’s a lot is going on.

Mare struggles with past tragedy (much worse than many people have had to imagine). But somehow, I still understand her. She tries to move forward but realizes that she needs to do ‘the work.’ She needs to heal before she can truly move forward.

Haven’t we all been there?

I love what Kate Winslet and Mare stand for. I see realness and wholeness. In Mare, I see a woman seeking self-acceptance. I can surely relate.

It’s unclear if Mare will be back for season 2. This fan hopes so!

Do you have any thoughts on Mare of Easttown? Do you find her to be a relatable character? Please share any comments below. 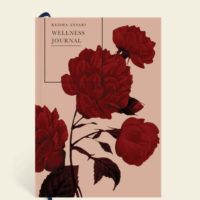 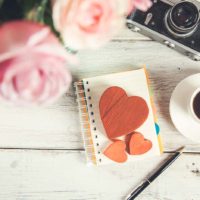 How to Write a Love Letter to Yourself – And Why It’s Surprisingly...
Scroll to top